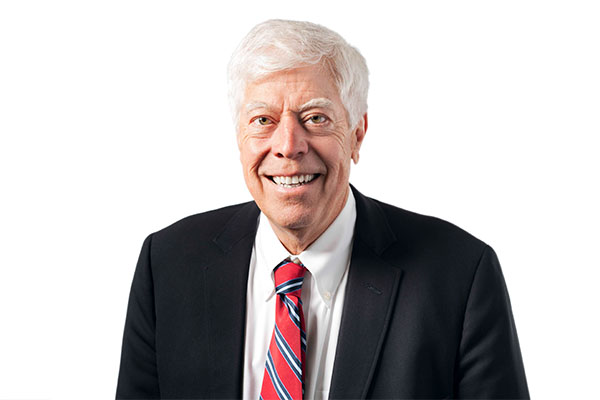 Jonathan Lorenz served as Chairman and CEO of Colorado Business Bank and Arizona Business Bank until his retirement at year end 2015. He led CoBiz Financials' banking franchise since he joined the company in 1995.The bank has grown from two locations with $100 million in assets to almost 20 bank locations with operations in both Colorado and Arizona and assets of $3.5 billion. The bank is focused on serving the financial needs of businesses, business owners and professionals.

He holds a bachelor’s degree in political science and an M.B.A from the University of Colorado.