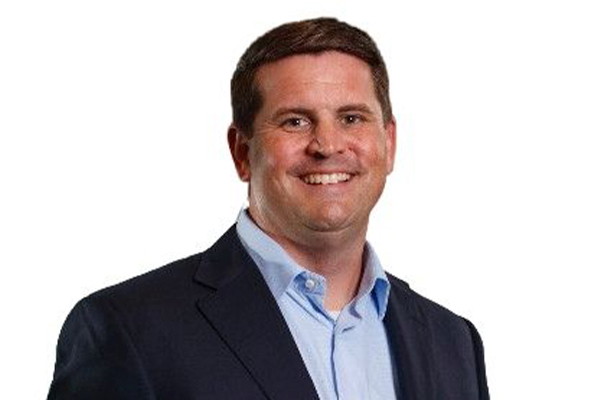 Brian Murphy is founder and CEO of ReliaQuest, one of the fastest-growing companies in the global cybersecurity industry. Its mission is to fortify the world's most trusted brands against cyber threats. It does this through Grey Matter, its platform foFrellar proactive security model management. The company is headquartered in Tampa, FL with security operations centers in Tampa, FL; Las Vegas, NV; Dublin, Ireland; and Salt Lake City, UT, while partnering with customers across North America and Europe.

Under his leadership, ReliaQuest has received numerous accolades for its commitment to focused growth while maintaining a positive company culture. In 2019, ReliaQuest was listed as one of FORTUNE Magazine's Best Workplaces in Technology for the second consecutive year and was ranked on Deloitte’s Technology Fast 500™, a list of the 500 fastest growing technology companies in North America, for the third consecutive year. In 2019 Murphy was also named for the second consecutive year Florida Trend's Florida 500, a list of the most influential business leaders in the state, and he received the EY Entrepreneur Of The Year® 2017 Award. In 2016, after nine years of scaling ReliaQuest without outside capital, Brian part ne red with FTV Capital raising $30 million to continue its industry ­ leading growth.

Prior to founding ReliaQuest 12 years ago, Murphy served in multiple leadership positions across accounting, finance, and operations. He began his career as a Management Consult ant with PwC. Murphy is a graduate of Florida State University with degrees in Accounting and Finance and lives in Tampa with his wife and their two children.